Idea that REMS would protect general public is “without foundation”

In a rare move, the long-standing chair of the FDA advisory panel that last week recommended approval of an ultrapotent fentanyl analogue for severe acute pain is blasting the drug’s risk of “diversion, abuse, and death,” and urging the agency not to approve it.

The statement from Raeford Brown, Jr., MD, chair of the Anesthetic and Analgesic Drug Products Advisory Committee (AADPAC), was part of a co-signed Oct. 18 letter to the FDA with watchdog group Public Citizen that also argued that the agency excluded the full Drug Safety and Risk Management Advisory Committee (DSRMAC) to tilt the outcome in favor of approval.

AADPAC voted 10-3 in favor of recommending approval of sufentanil sublingual tablets for the treatment of moderate-to-severe acute pain, with a Risk Evaluation and Mitigation Strategy (REMS) program. Brown, a professor of anesthesiology and pediatrics at the University of Kentucky, did not attend as he was in San Francisco presenting at the American Society of Anesthesiologists conference.

“Most of the usual members of the committee were in San Francisco,” Brown told MedPage Today. With a 10-3 vote from the members present, he said, drugmaker AcelRx Pharmaceuticals will likely pressure the FDA to expedite approval. 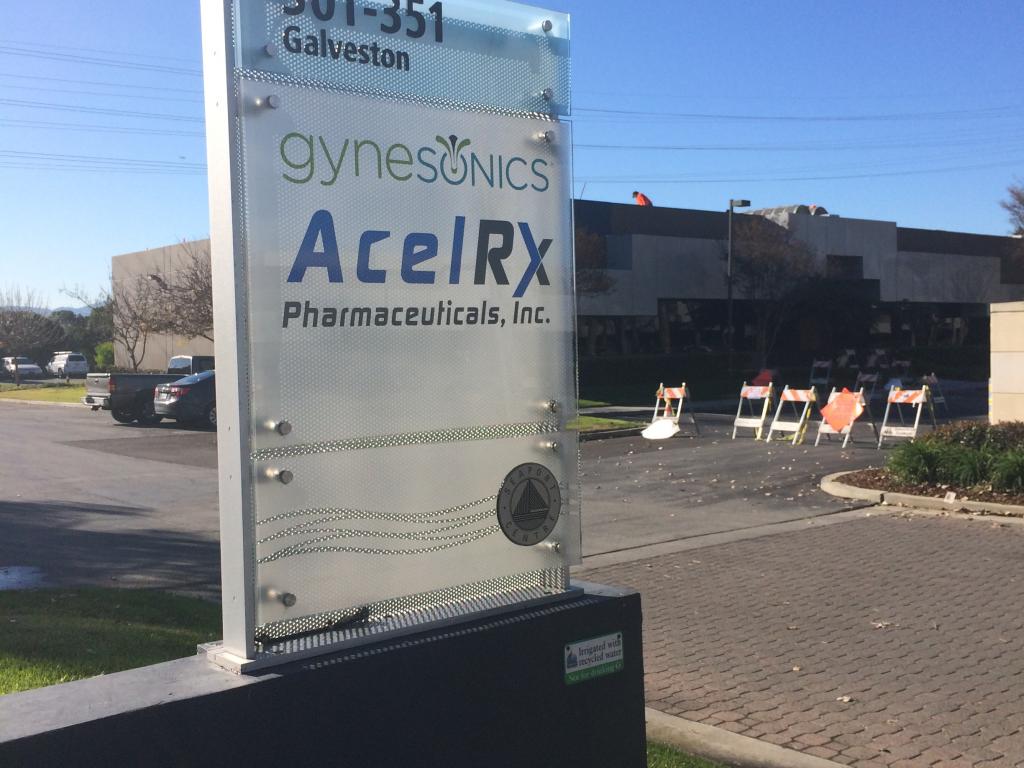 “That’s one of the reasons I felt that I needed to speak up, because people that are regulating this drug need to be very thoughtful about the public health in this particular circumstance,” he said.

Brown argued that no evidence exists that the proposed REMS program would reduce the possible harms of such a “dangerous” drug — estimated to be 500-600 times more potent than morphine and 5-10 times more than fentanyl — coming to market in tablet form.

“There’s no indication whatsoever that any of the REMS programs for opioids have been effective in improving the safety,” Brown said, adding that any comments to that effect from the sponsor or otherwise are “without foundation.”

In their letter to FDA Commissioner Scott Gottlieb, MD, and others at the agency, Public Citizen and Brown urged the regulatory body not to approve the sublingual sufentanil tablets and called the FDA’s decision to not include the full DSRMAC in last week’s meeting “inexplicable.” (Two members were included, one voting for approval and one against.)

“The FDA appears to have made a deliberate decision to avoid including the full DSRMAC in the review of sublingual sufentanil tablets in order to tilt [the] outcome of the AADPAC in favor of approval,” they wrote.

The letter also cited the agency’s “dangerous” decision to reverse course on two major safety concerns in briefing documents prepared by technical staff ahead of the meeting — the proposed maximum dosing and the ability for the small tablets (0.85 mm × 3 mm) to easily be misplaced and lead to accidental exposures. After the FDA rejected AcelRx’s application a year ago because of these concerns, the firm conducted further safety research, introduced an applicator to dispense the tablets for single use, and made adjustments to the dosing in its new drug application.

“The FDA wrongly bought into the company’s proposal to add an additional safeguard to avoid the ‘dropped doses,’ instances in which the researchers could not account for all of the sufentanil dose units,” the Public Citizen letter stated. “This logic misses well-documented instances of diversion not mentioned in the briefing documents: Diversion of sufentanil by anesthesiologists and other medical personnel.”

Safety concerns were indeed downplayed by those voting in favor of approval at the meeting, with one committee member saying saying that the proposed formulation appeared to carry “minimal” risk, or at most, “the same as other opiates in the hospital.”

Brown highlighted that sufentanil, already available in the U.S. in intravenous form but highly regulated, is currently only used in the operating room under the “careful scrutiny” of an anesthesiologist or other anesthesia care provider. For individuals with limited opioid exposure, loss of consciousness and respiratory depression can occur rapidly.

“Opioids are substantially different than almost any other classification of drugs in that they carry with them the risks of tolerance, addiction, and death, and what we’ve been trying to get the FDA to come to grips with is that this class of drugs needs to be treated differently,” Brown told MedPage Today. “Some of the methodology they use to manage other drug classes are perhaps not reasonable with this.”

Brown suggested that the upcoming Prescription Drug User Fee Act (PDUFA) deadline of Nov. 3 for AcelRx’s application is likely one of the reasons the FDA is trying to push the drug through. “The FDA is in many ways financed by the sponsors now through the PDUFA regulations,” he said.

The FDA is not required to follow the advice of the advisory committees, but they often do.